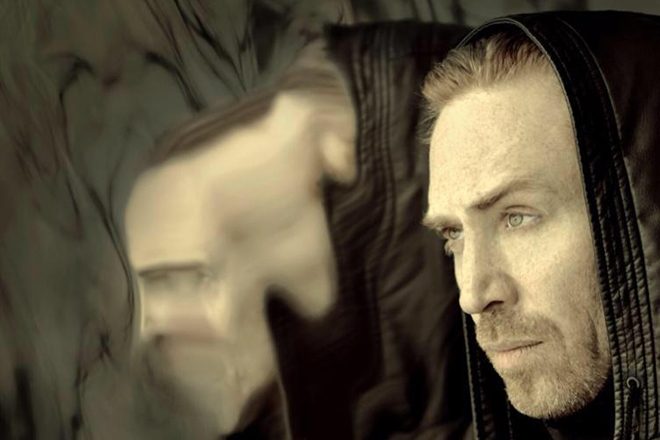 The jungle pioneer hasn’t put out an official release since 2013’s ‘Two’ EP, although he has worked on soundtracks, such as for the game Need For Speed and upcoming Netflix film Into The Night.

Read this next: The 12 best mid-90s jungle tracks

His socials post doesn’t give away much but states clearly “New music” with an accompanying 43 second clip soundtracked by some unmistakable Photek d’n’b business.

Two of the hashtags included in the post are #modusoperandi and #reMod. ‘Modus Operandi’ was the name of Photek’s 1997 debut album.