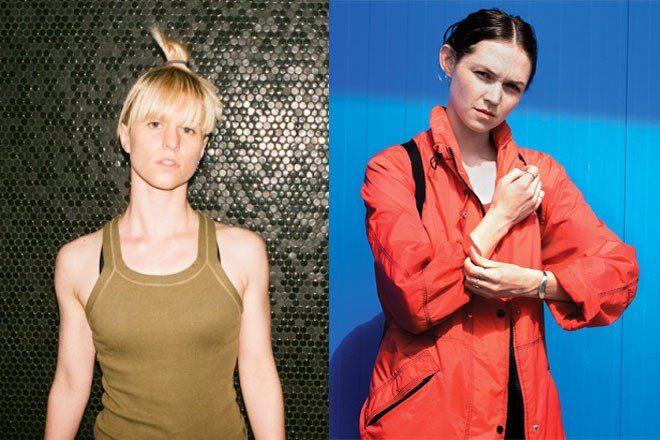 Junction 2 has announced a bunch of back-to-back sets that will take place across its 2019 edition on June 7-8.

Discwoman squad Volvox and Umfang (pictured above) team up in The Warehouse, with Call Super tagging in with Shanti Celeste. Sonja Moonear and Nicolas Lutz will meet, as do Maceo Plex and Tale Of Us. These pairings will make for some special sets across the various stages at Boston Manor Park, so expect to be dancing to these b2bs at stages such as The Woods and The Warehouse.

The b2bs add to an already impressive line-up of top-tier house and techno talent that will play across Junction 2's five impressive stages, so keep a look out for Craig Richards and minimalist maestro Ricardo Villalobos on the fabric XX-hosted Bridge and unmissable sets from Bicep and the charismatic Mr G at The Hex.

Stage hosting duties will fall into the capable hands of fabric xx, Phonica Records and Drumcode, among others.

Junction 2 will also feature an extra day this year, which speaks volumes for its year-on-year growth in popularity on London's party scene. Get tickets here.