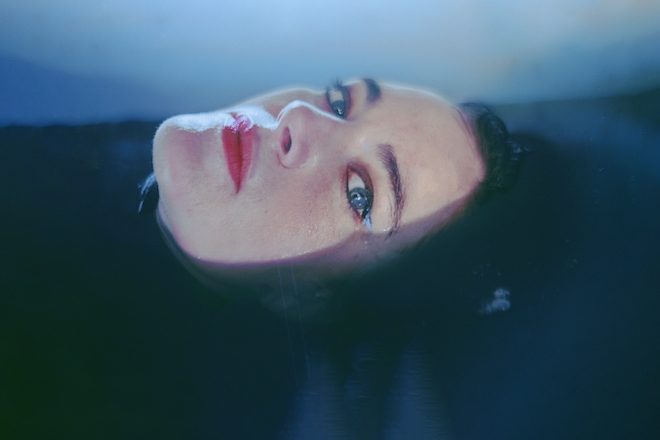 Julianna Barwick has announced a small-scale UK September tour for 2021.

The tour follows on from the release of her album ‘Healing Is A Miracle’ this year.

Following the release, Barwick has partnered with the meditation app Calm to release three extended versions of album tracks ‘Inspirit’, ‘Healing Is A Miracle’ and ‘Wishing Well’.

See below for a full list of tour dates, and listen to the title track. 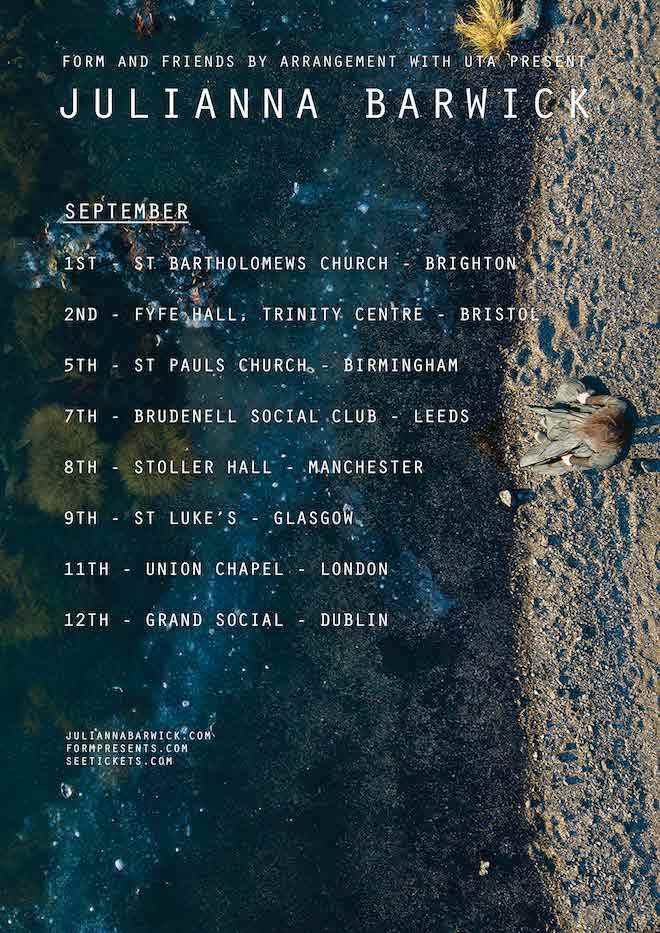