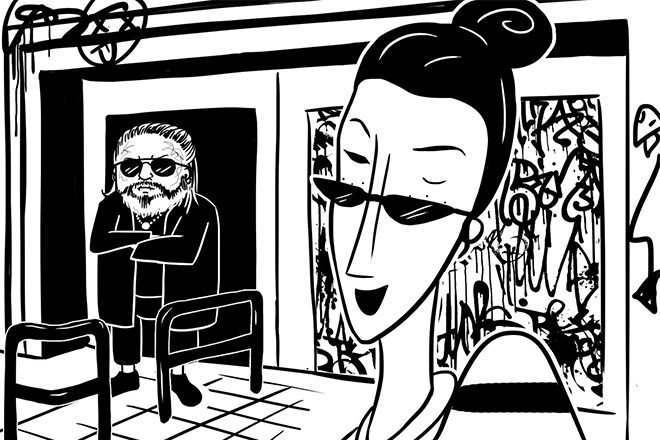 Known for her intricate, deep and at times heavy-hitting techno sound, Russian born and now NYC-based DJ and producer Julia Govor has announced the launch of her very own imprint, Jujuka.

Each record released on her new music label will come with a unique comic strip, written and devised by Govor, that revolve around her personal stories regarding rave culture and her time working in the music industry. The label's initial press release points out the fact that the comic is an artistic medium that is "almost untouched in electronic music" and feels that the comics and the short narratives that accompany each release will help Jujuka "go beyond what the conventional record label offers."

Each illustration will be created by the London-based illustration duo Le.BLUE. The first EP off the label 'Jujuka 01' will be available on September 7. Ahead of its release, Govor has offered up the single '0031' and the comic which accompanies it.

Listen to the track and read the comic below. 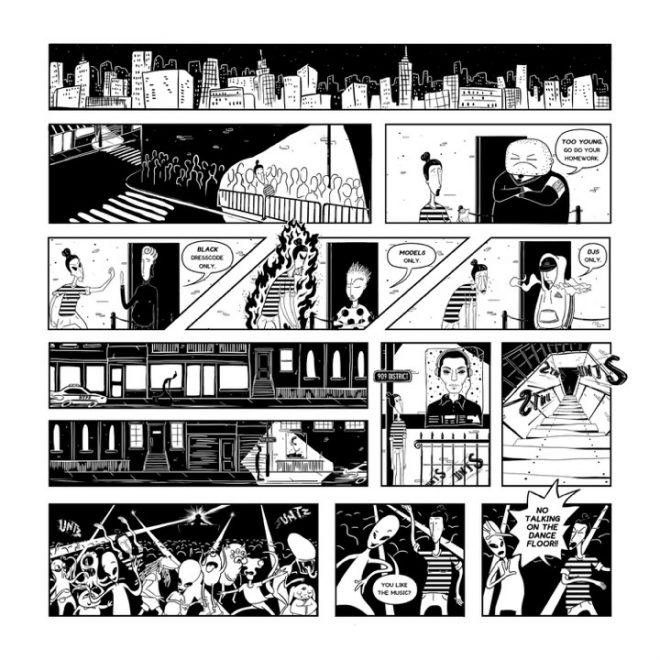