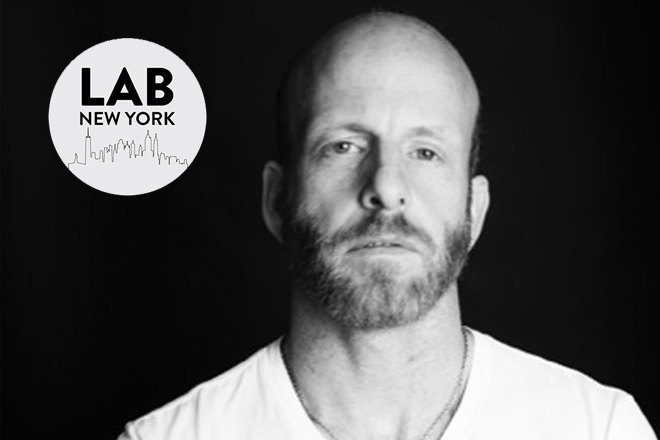 The Lab NYC is Mixmag and Smirnoff Sound Collective's weekly afterwork party where we stream the best American and international DJs from the intimate space connected to our Brooklyn office. This Thursday, local hero Juan Maclean stops by to grace the DJ booth with a set filled with eclectic gems.

Since emerging as an affiliate of DFA Records, the label that released his debut in 2002, Juan Maclean has become known for delivering unique music that tears down genre boundaries. Real name John Maclean, the New York City local has since released on !K7, Let’s Play House and Classic Recording Company. As a sought after producer, he’s also remixed material from the likes of Daft Punk, Air, Yoko Ono, Lana Del Rey, Cerrone and Franz Ferdinand, just to name a few.

Whether with his collaborative project with LCD Soundsystem’s Nancy Whang as The Juan Maclean or his solo endeavors, his music traverses between disco, house and techno, with detours into Electro and proto-House. This diverse range of music yields captivating performances, always keeping the crowd on their toes ready for the next surprise.

The Lab NYC is strongly powered by Void Acoustics. Subscribe to Mixmag TV or watch Juan Maclean live in The Lab NYC this Thursday on the official Mixmag Facebook Page at 8:00PM EST.