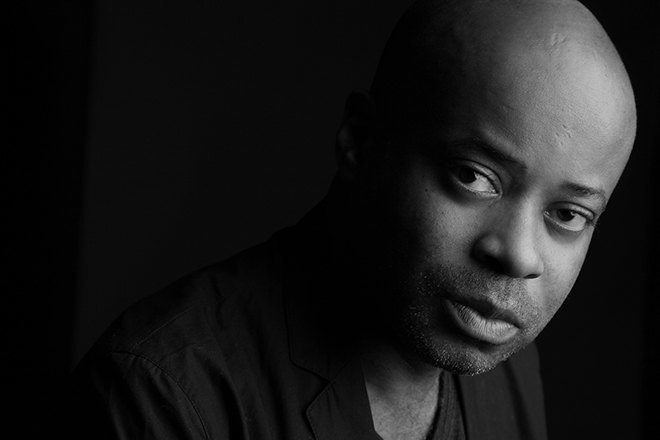 Juan Atkins has announced that the first ever Cybotron live show will be held at London’s Barbican Centre.


The show, taking place on Friday April 12, will fuse visionary technology with new and original music from Cybotron, in celebration of their forthcoming, so far untitled new album.

Cybotron was formed by techno pioneers Juan Atkins and Richard ‘3070’ Davis in 1981, who celebrated a body of seminal releases on Fantasy Records, notably the iconic ‘Enter’ LP.

Nearly 40 years on, Atkins has teamed up with visual technologists, Pilot, to bring an immersive show which features a digital lighting and laser control system that allows multi-layers of audio to be fed in real time into a visual generative engine.

Supported by the likes of Carhartt and Mixcloud, the exhibit will visit an array of major cities across the world, including Berlin, Amsterdam, New York, and Hong Kong, as well as a number of major festivals between 2019 and 2021.