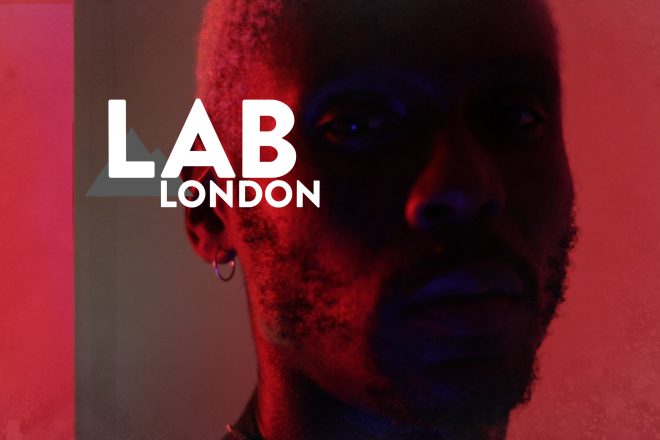 The London-based artist is known for his versatility: playing, creating and contributing to banging house, techno and acid tracks as a DJ, producer and vocalist. He’s released on labels such as International Deejay Gigolo Records and his own Night Sheen Records imprint, and featured on tracks by artists like Posthuman, Hannah Holland and the mighty Paranoid London, who he also tours with as a live vocalist.

Read this next: They call them the club kids: Meet the party people doing things differently

His DJ sets have earned him bookings across the world’s best clubs and festivals, including a residency at Glastonbury’s Block9, and regular guest slots on radio stations like NTS and Threads Radio. He also linked up with fabric to found the queer club night and label Love Child.

Catch the stream from 6pm BST on Friday, September 18. Tune in live over on our Facebook page and or via MixmagTV below.