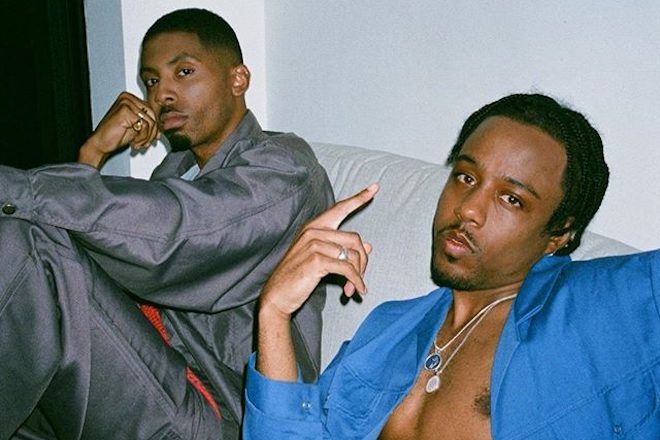 ‘Friday Night’ is a follow-on from the UK RnB talents’ previous single together ‘Friday Love’, the latter an understated, loved-up song for summer.

Read this next: Sting gave your favourite grime MCs their big break - so why have you never heard of him?

By contrast, ‘Friday Night’ feels closer, more mournful, reaching for something that’s not quite there. On the track, both Joey XL and KC Clarke vocalise their relationships with intimacy, speaking about their needs for physical intimacy but difficulties with emotional attachment.

Joey XL has been releasing music since 2016, and has since been featured on Spotify’s Fresh Finds and Tidal’s Rising playlists.

Listen to ‘Friday Night’ below.