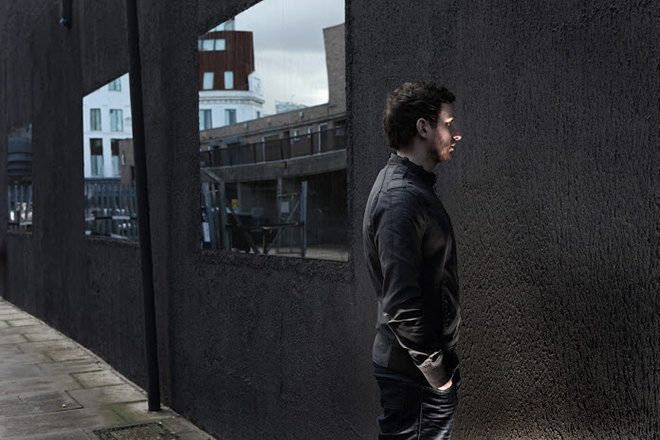 JoeFarr has been contributing some of the most hard-hitting and chaotic cuts of techno going since first appearing on Turbo in 2012.

While the release of his debut album ‘Sense Of Purpose’ on Bloc earlier this year showcased a more intricate and atmospheric approach to sound, much of the Bristol-based producer’s career has been spent crafting tracks with the power to pummel even the hardiest dancefloors into limb-jerking submission. Across EPs on labels such as Power Vacuum and DSNT Records he’s shown a flair for creating raucous bangers by merging percussive lines with noisy outer textures.

Farr’s next outing, a four-track EP titled ‘Spectate’ on Leisure System, sees him in typically fierce form, while Max Cooper is on hand with a jagged remix of the title track.

Cooper is one of the most talented artists around right now, skilled at constructing tracks that are wildly experimental but still steeped in emotion. His club sets have always been unmissable events, but his new surround sound set up takes things up another notch, providing a fully immersive experience. On May 14 London venue Shapes is hosting the new show, which debuted to acclaim at Leisure System’s party in Berghain last month.

‘Spectate (Max Cooper Remix)’ opens disarmingly with shimmering melodic tones, before unravelling into a warped and temperamental ride through stuttering synths and blaring bass notes. We’re premiering it below.

JoeFarr's ‘Spectate’ EP is out on May 13 through Leisure System, pre-order it here