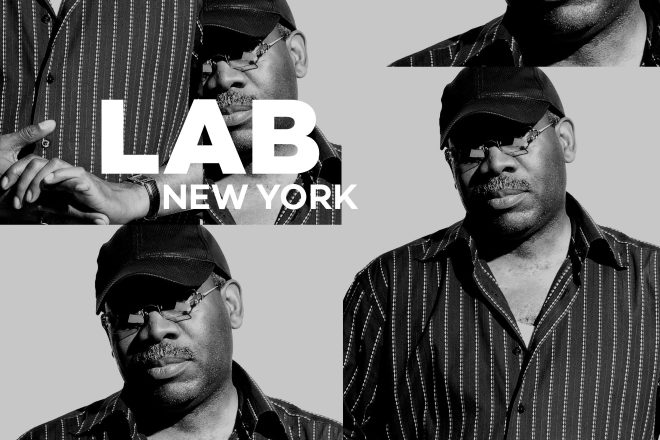 The Lab NYC is BULLDOG Gin and Mixmag's weekly live stream and post-work unwind, where we showcase the finest DJs direct from our Brooklyn office. This Friday, November 22, the Chicago house originator Joe Smooth is dropping in via Housepitality to show us the true essence of house.

Joe Smooth is regarded as one of the most influential house music artists of all time. Starting out in the music scene at a very young age, Smooth opened his first underground nightclub, the East Hollywood Mannequins at age 18. By 20, he was a resident at the presently world-renowned Chicago establishment, Smartbar. He proceeded to join DJ International Records in 1985, helping to write and produce Chip E.'s 'Jack Trax' EP and Frankie Knuckles' 'You Can't Hide'. Aside from these accomplishments, most know him for his 1987 Motown-inspired seminla house track, 'Promised Land' which landed him on the UK Singles charts. He has since worked on the productions of artists such as Destiny's Child, Whitney Houston and George Clinton. He now leads his own record label, Indie Art Music, showcasing talent across all genres.

Watch Joe Smooth's set in The Lab NYC live streamed to Facebook next week. The set will also be available on Mixmag's YouTube channel here.

Featured visual artist: Jack Anderson is a multidisciplinary motion and graphic artist based in Brooklyn NYC. His work is heavily influenced by the rave, industrial spaces, and brutalist architecture. Jack has extensive experience working with touring artists, stage design and corporate and independent branding.