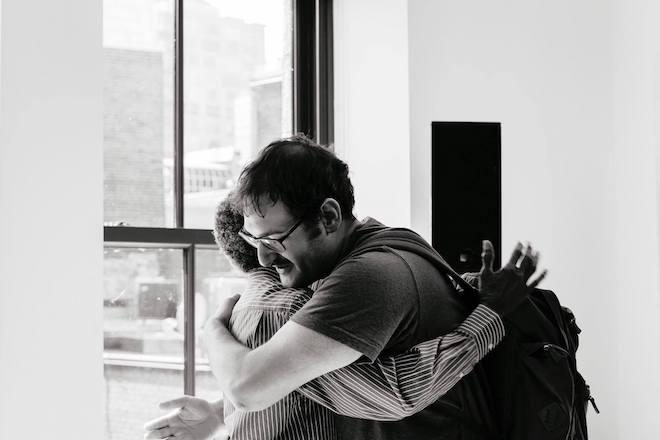 The single release is accompanied by a remix by the psychedelic electro-pop husband and wife duo Peaking Lights, which touches on the cosmic reach of Glenn-Copeland’s vocals with a darker intonation.

Read this next: “Tripping revived me”: students are using LSD and magic mushrooms to get through lockdown

Jesse Futerman has previously released on labels like Omena and Apollo Records. Beverly Glenn-Copeland has found fame in recent years after garnering slow-burning recognition for his 1986 pioneering spiritual folk album ‘Keyboard Fantasies’. Glenn-Copeland’s use of synthesisers was groundbreaking for its time, and the success of his 2020 album ‘Transmissions: the Music of Beverly Glenn-Copeland’ has launched him into a new sphere of consciousness.

Listen to ‘Luckey’ below and buy the single here.