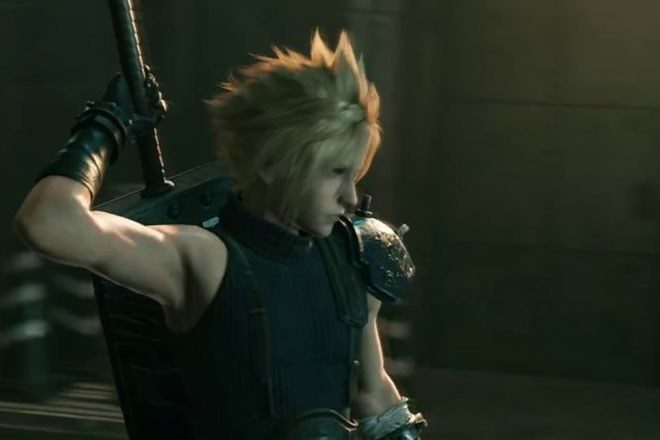 The LPs will be available on January 31, 2020, as reported by Japan Today. The double vinyl will be comprised of selected music from the original Final Fantasy VII, a PlayStation classic, and the upcoming Final Fantasy VII Remake. The remake arrives on shelves in March next year.

Cloud, a character from Final Fantasy VII, appears in CG on one of the LPs, while a CG render of his Remake appearance is on the other.

The double-vinyl picture disc will be going for $77.77.