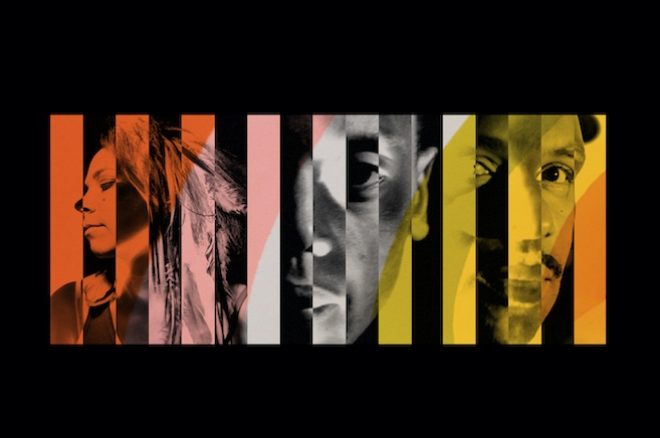 Jeff Mills, Eddie Fowlkes and poet Jessica Care Moore collaborate on their new project The Beneficiaries. The resulting release, ‘The Crystal City Is Alive’, will be released on July 24 via Mills’ own imprint Axis Records.

The intention behind the project was to encourage collaboration between different strands of the Detroit artistic community. Detroit has been the crucible for the creation of many different boundary-pushing genres over the years, largely due to the work and innovation of Black musicians in the city.

Although Jeff Mills and Eddie Fowlkes have known each other for years, they’ve never worked together until now. The idea to get poet Jessica Care Moore involved in the project came through Mills’ desire to involve someone outside of the techno and music scene in general. Mills came across a web post one day featuring Moore’s words and decided to get in touch.

‘The Crystal City Is Alive’ is a poetic and musical tapestry, Moore’s voice echoing over waves of cosmic synths and throbbing percussion. It’s transporting and inspiring, a sonic celebration of the talent of Detroit’s residents.

Listen to snippets from the release here. 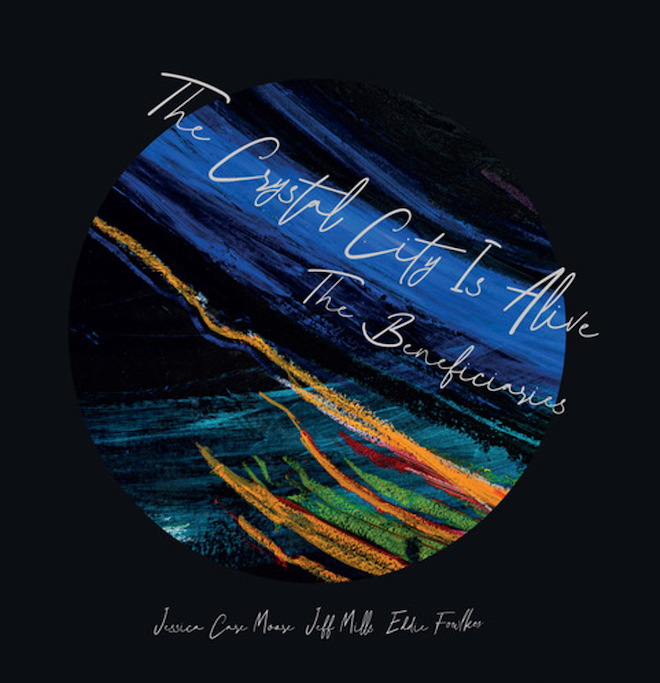