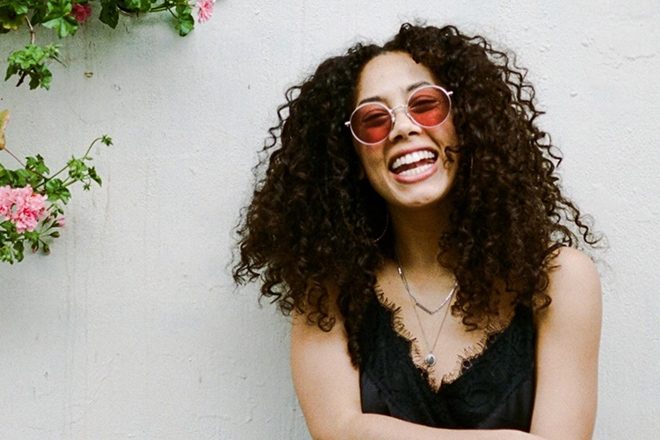 The GRAMMYs has announced its full list of 2021 nominees.

In the dance/electronic field, former Mixmag cover stars Jayda G (pictured), Disclosure, Flume and Kaytranada are up for the Best Dance Recording prize. Jayda G for her single ‘Both Of Us’, Disclosure for the Aminé & Slowthai featuring ‘My High’, Kaytranada for the Toro y Moi featuring ‘10%’, and Flume for ‘The Difference’, which also features Toro y Moi. Diplo and SIDEPIECE are also nominated in the category for ‘On My Mind’.

Disclosure and Kaytranada are also among the Best Dance/Electronic Album nominations for their respective ‘ENERGY’ and ‘Bubba’ LPs, alongside Arca ‘Kick I’, Baauer ‘Planet’s Mad’ and Madeon ‘Good Faith’.

In the Producer Of The Year, Non-Classical category there's a nomination for Flying Lotus.

Read this next: A history of electronic music at The Grammys

Burna Boy is among the nominees for the newly renamed Best Global Music Album category.

Read this next: The GRAMMYs has stopped using the term 'urban'

The ceremony will be hosted by Trevor Noah and is due to take place on January 31, 2021.

In a statement, Noah said: "Despite the fact that I am extremely disappointed that the GRAMMYs have refused to have me sing or be nominated for Best Pop Album, I am thrilled to be hosting this auspicious event. I think as a one-time GRAMMY nominee, I am the best person to provide a shoulder to all the amazing artists who do not win on the night because I too know the pain of not winning the award! (This is a metaphorical shoulder, I'm not trying to catch Corona). See you at the 63rd GRAMMYs!"