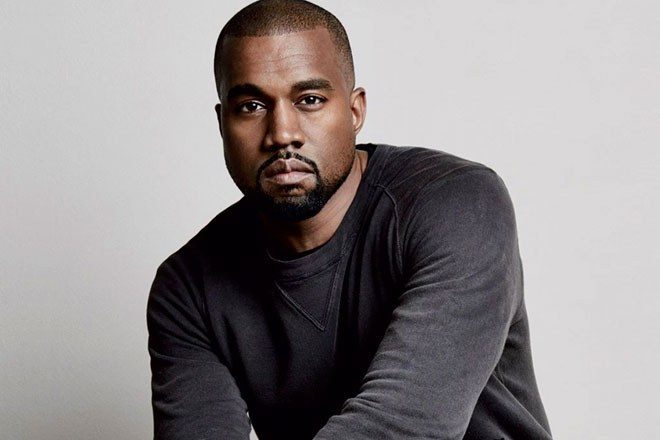 Toki Sen-I Co claims, according to TMZ, that Kanye West agreed in June 2018 to order 53,500 yards of fleece fabric for his YEEZY line. Court documents apparently say that Kanye pulled out of the deal on email.

Kanye, whose net worth is said to be $160 million, is yet to respond to the reports.

The rapper recently gifted $10 million to an art foundation to fund a light installation by James Turrell. He also pulled out of a slot at California festival Coachella because of issues regarding production.