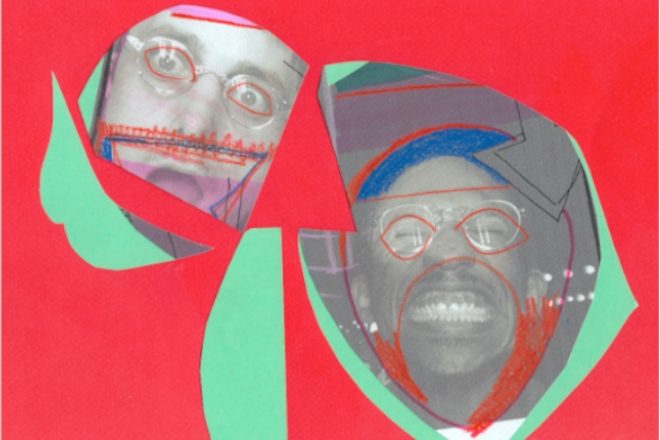 Call Super and Parris have joined forces on a new self-released 12", titled ''CANUFEELTHESUNONYRBACK'.

The two-tracker will be released September 27.

As revealed by Call Super on Instagram, the photographs included in the 12" artwork were taken by his uncle, Bobby Richmond.


Not much else has been revealed about the project, although it has been accompanied by this piece of text:

"There was an aging writer called Mortise Koshimitsu who lived in a small apartment. The apartment was beset with problems. It was damp, the wiring was frail and in the summer the leaking pipes added a must and swelling to the wood in the windows that effectively countered the joys of the heat. Koshimitsu's life had been lived chiseling away at circumstance, and circumstances had not proved easy. There was however, one small reliable rush to be had, and it lay through a gloomy doorway, down some stairs and past a register."

You can pre-order both the digi and 12" versions of ''CANUFEELTHESUNONYRBACK' on Bandcamp now.

Check out 'Chiselers Rush', as well as Call Super's...well...super set in The Lab LDN last year, below. 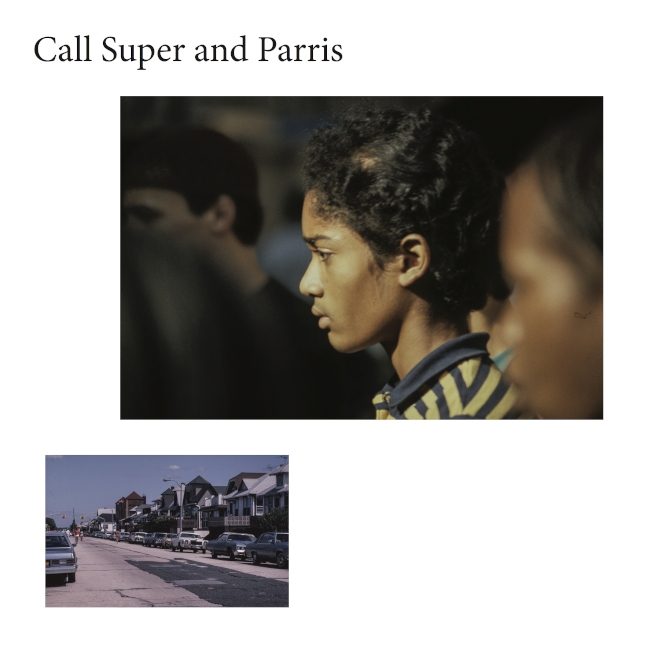 Call Super has come of age with dreamlike, after-hours house and techno
Call Super in The Lab LDN
In Session: Call Super