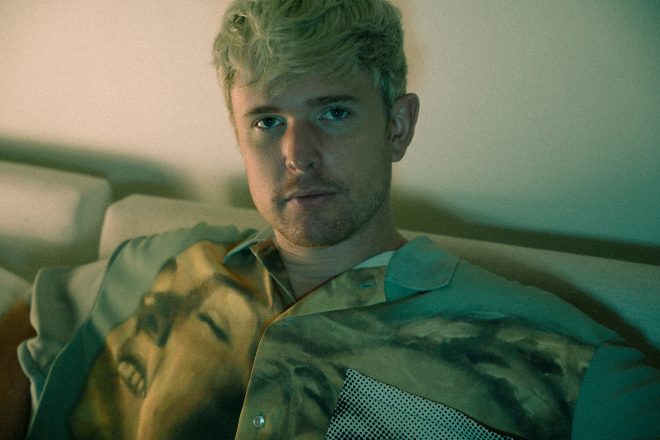 James Blake has spoken fondly of Dave, saying that he wants to make “plenty more’ music with the artist.

Dave’s No.1 album ‘We’re All Alone In This Together’ saw a collaboration with Blake, as well as production across the album’s runtime also.

Blake, speaking to GQ, spoke of his relationship with Dave, and how the work between the two of them unfolded, taking place in both London and Los Angeles.

“I think [Dave] kind of wanted me to executive produce the record, but in the end he was making all the decisions,” Blake recalled. “Halfway through the record I was like: ‘Hold on, you’re exec producing this and you’re brilliant at it, so let’s just finish it off.’

“We made a lot of music, man, even some stuff that didn’t make that record. I want to do plenty more with Dave.”

Read this next: James Blake shares 'Life Is Not The Same'

Blake continued: “You’re not going to meet people very often who have that kind of lyrical ability,” Blake said. “He’s got a unique perspective, he’s an unbelievable writer, he’s fun to make music with and there’s good banter in the studio. That’s pretty much all you can ask for!”

Blake is also set to release his project ‘Friends That Break Your Heart’ but the album has been delayed due to issues with vinyl pressing. It will now be released on October 8.