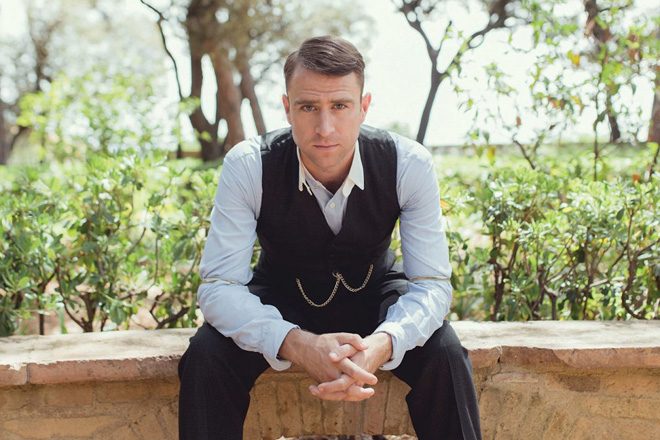 Jackmaster is buzzing about the amount of non-producing DJs around at the moment.

Strictly a DJ himself, the former Mixmag cover star, along with Peggy Gou, spoke to Billboard recently and shared the sentiment when asked what excited him most about electronic music right now.

He responded: "The most exciting thing for me is how many great DJs are being recommended to me that I’ve never heard. DJs who don’t produce music either. It seems like the art of DJing is a very recognized art form at the moment. I love that."

Relating to that, he highlighted that "some gigs require more preparation than others" and that the crowd need a mixture of what they want and what they, according to him, need.

"What they want, usually on most of today’s dancefloors, is to hear some kind of familiarity, some crescendos, a steady beat. Nowadays the crowd seems to like harder music but what they need is to be educated and for their minds to be opened, maybe exploded!"

Ninja Tune artist Gou, another cover star, said she wished to produce "timeless music" and that some house music fans don't appreciate the importance of disco.

Playing back-to-back is also a subtle art that requires etiquette.