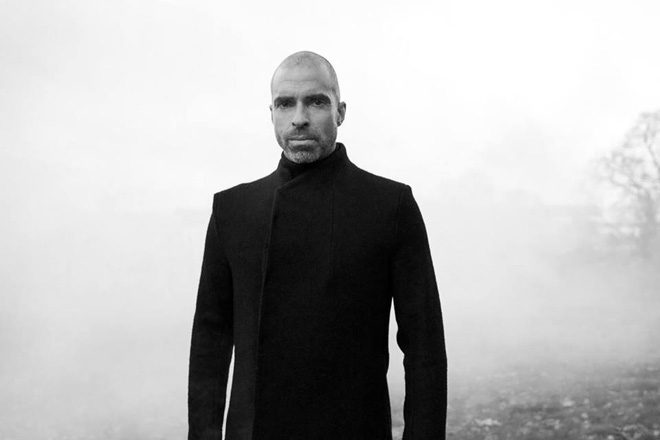 Techno mainstay Chris Liebing is releasing his first album, titled ‘Burn Slow’, this September. It will be released on UK label Mute Records and follows the ‘Novembergrey’ single he dropped on the imprint in April.

According to Mute, the project is a “minimalist electronic epic” and is born out of the producer’s connection to “the key concept of presence”.

As part of the album reveal, Liebing released the video to his atmospheric collaboration with Gary Numan, ‘Polished Chrome (The Friend Pt. 1)’, which you can check out below.

Other features on the album come from Polly Scattergood, Miles Cooper Seaton, Cold Cave and Aleen. 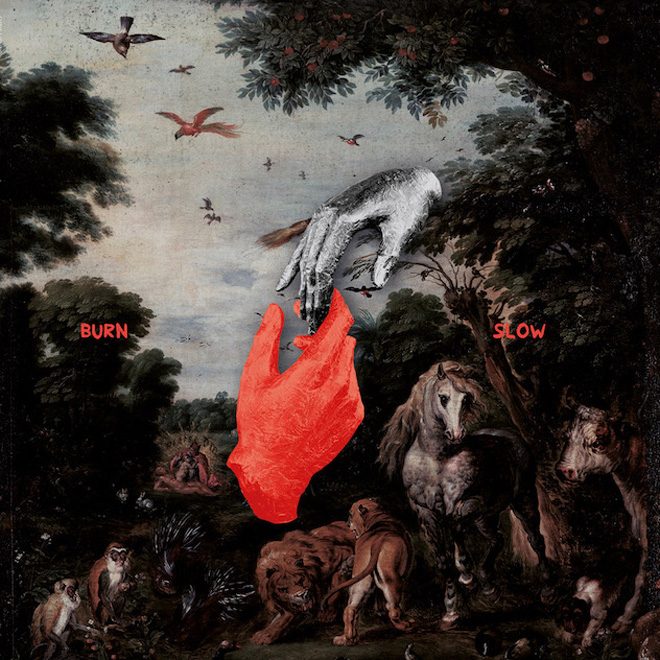