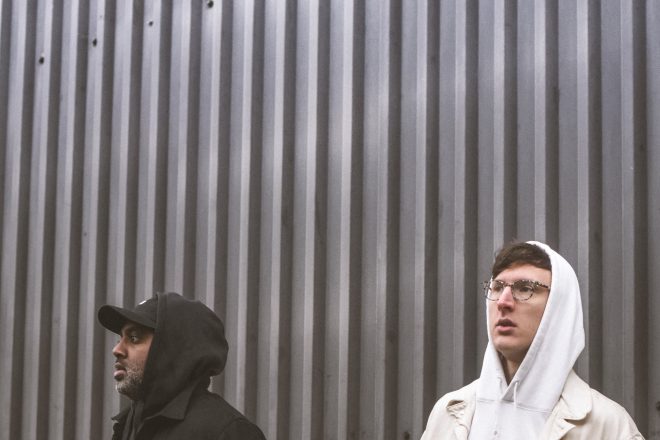 It is Ivy Lab's second release of the year, after releasing 'Gunk' in March. Theyt also dropped their debut album, 'Death Don't Always Taste So Good', on 20/20 LDN last May.

Discussing the project, the North London duo remarked, "Amon is a legendary figurehead who we have endless amounts of respect for, and it was an honour to have the opportunity to work with him - we clicked well together in the studio and have already started making plans for future projects."

They continue, "‘Orange’ is unrelenting but restrained; its playfulness reflecting its modular analogue synthesis roots and its sobriety reflecting both artists' approach to minimalism in sound design."

Check out 'Orange' below. You can buy and stream the single here. 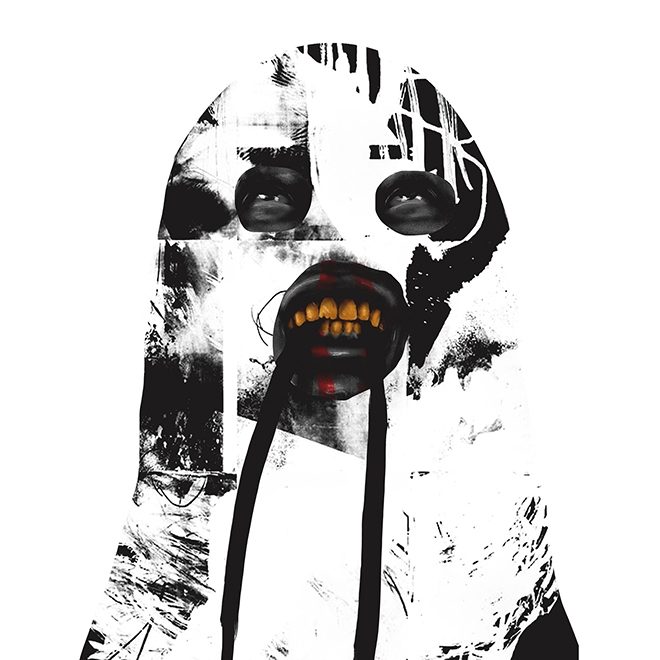