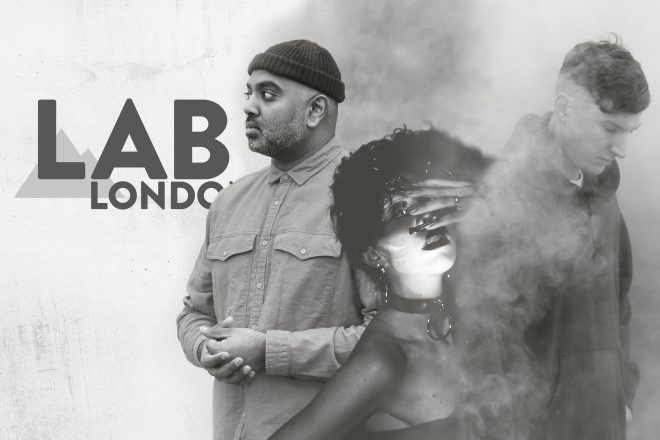 This week we're changing location for a one-off event at Boxpark Croydon with Ivy Lab and Huxley Anne on Thursday, June 14.

Ivy Lab are the London duo championing the halftime movement, responsible for hip hop-inspired devastations like 'No Answer' and futuristic abstractions such as 'Cake'.

Formerly made up of Halogenix, Sabre and Stray, it's now just the latter two and they released their debut album 'Death Don't Always Taste So Good' on 20/20 LDN in May. This was preceded by a BBC Radio 1 Essential Mix.

Huxley Anne's music falls in line with what Ivy Lab are doing, as can be heard in last year's 'Ilium' album. She's capable of producing erratic, bass-fuelled tracks like 'Aphro Dye', but the floating croons of 'Igredo' proves she can tone it down.

It all kicks of at 8pm BST and runs until midnight. Sign up for guestlist here.

The sets will be available to watch on our Facebook page and MixmagTV on Friday, June 15.

Missed the Boxpark Croydon takeover with Ivy Lab and Huxley Anne? Re-watch both sets below for the Lab LDN: