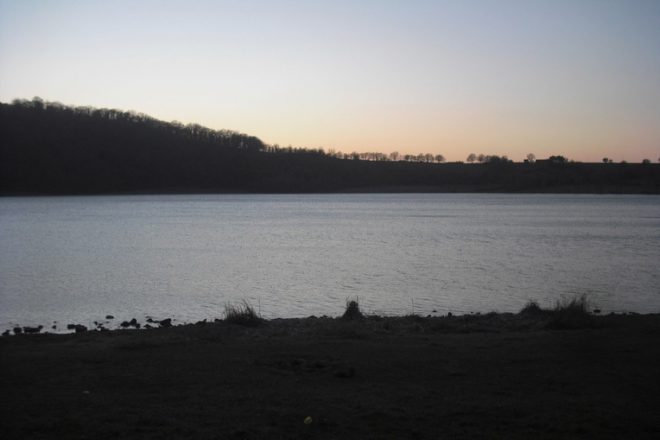 A six-day illegal rave in Italy saw one death, one birth and 10,000 attendees over the course of six days of chaos.

Taking place at Lake Mezzano, the rave ended on Thursday, with a number of happenings at the event causing issues with residents and authorities.

Four ravers ended up in hospital due to drug and alcohol use, and one man drowned after jumping into the lake and not re-emerging. Police have identified 2000 ravers out of a suspected 10,000 strong crowd that were thought to have attended the rave.

The mayor of Valentano, a nearby town, said: "The area has been liberated, there is no longer anyone at the site, I can only express satisfaction.”

Attendees spoke of seeing dehydrated and starved dogs on the site, while there were also reports of alcohol-induced comas as a result of the rave. Local news sources have reported that a baby was born during the rave.

Environmental organizations expressed their fears that the rave could cause irreparable damage to the local area, with Silvano Olmi, the regional president of Fare Verde saying:

"The illegal rave party active for days is causing serious damage to the environment and agriculture, there have been six stages erected, some mobile kitchens and thousands of campervans and caravans. What's more, the loud music and massive presence of people and cars are disturbing the fauna and creating serious problems near the lake,"

Read this next: Man loses hand after police shut down illegal rave in France

There are also fears that the rave could seriously impact the spread of COVID in the area, with Alessio D’Amato, Lazio’s regional health councillor commenting on the rave:

“The situation is out of control, no negotiation is possible, public order must be restored, people identified and the responsibility for such a gathering must be established,”

Two vans containing music equipment have also been confiscated, according to Viterbo Police.