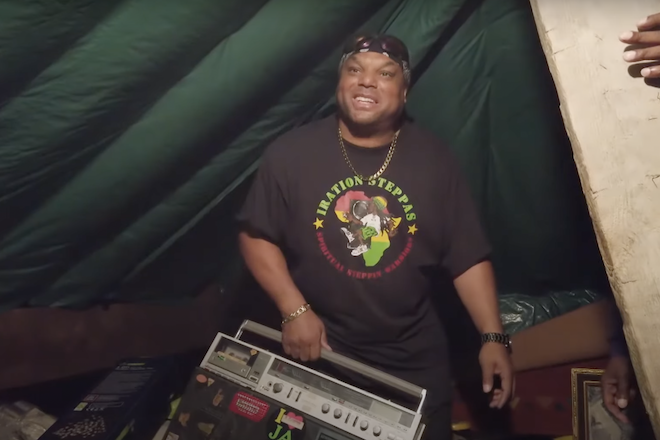 Leeds-based duo Iration Steppas are to be the focus of ‘Ina Vanguard Style’, a documentary on their story by Dubquake Records.

The documentary is due to be released on February 6 on Vimeo.

Read this next: Premiere: Dub Phizix shines the ‘Spot Light’ on his sweet side for Metalheadz

At the same time of the documentary’s release, a limited number of DVDs are due for release via Bandcamp.

Since their founding in the early 90s, Iration Steppas’ sound has become famous for hosting Subdub nights in Leeds West Indian Centre, alongside playing globally and inevitably working on dubs in their High Rise Studio.

Read this next: Mad Professor’s dub version of Massive Attack’s ‘Mezzanine’ is coming on vinyl