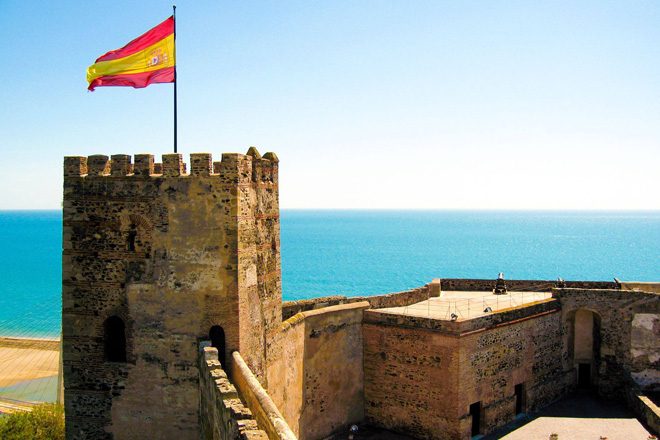 Into The Valley festival will take place in the town of Fuengirola in southern Spain from September 28 to 30.

In keeping with the festival's penchant for dramatic stages, the main daytime location is the Roman-era Sohail Castle (pictured below), which will be split into three stages: The Castle, The Theatre and The Beach. The location has been described as a "remote, still accessible ocean paradise in the Mediterranean sun."

More information about the night programme will be revealed at a later date but the press release suggests the setting will be "industrial".

This year's change "from the cold and rainy North to the sun at the very southernmost end of Europe" is described by the promoters as a "fresh start".

More information can be found on the Into The Valley Facebook page.

Check out a video from last year's event below. 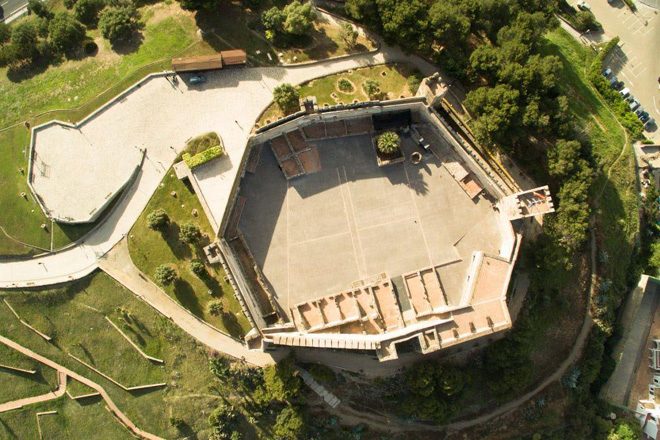