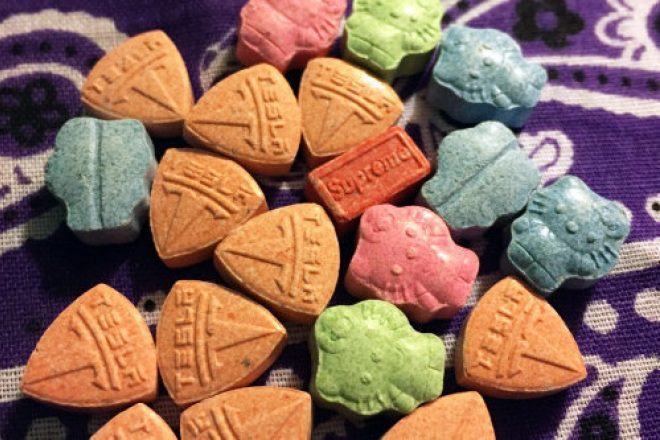 More than 80 per cent of festival-goers that used the pill testing service at Canberra's Groovin' The Moo festival believed they were taking MDMA but less than 50 per cent of samples showed a "reasonably high purity" of the drug.

The dangerous N-Ethylpentylone was found in a substance presented by a man who thought it was "meth."

The report states: "Even though no information about the availability of the service was provided to patrons at the festival, 129 people located the facility and were assessed as eligible to access the pill testing site."


STA-SAFE, the consortium that conducted the trial, gave six recommendations, including that other states and territories discuss with their ACT counterparts the introduction of pill testing services, call on STA-SAFE's knowledge in the implementation of pill testing and the federal government "take a national leadership role in advancing a mixed-model approach to pill testing as a harm reduction service across Australia, where front-of-house testing services are delivered on site at music events and festivals, as well as at fixed locations."