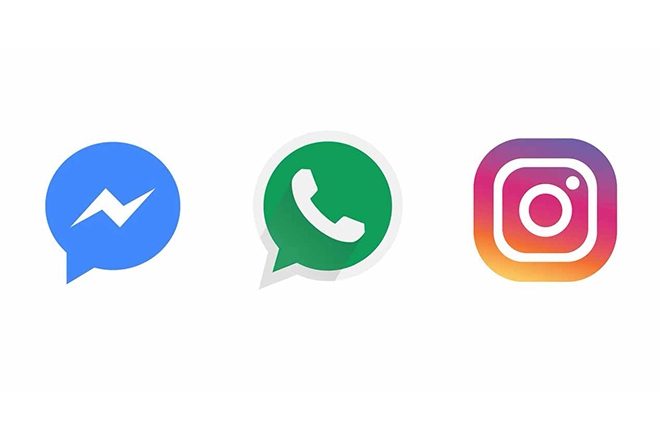 Facebook has announced that it will be combining its messenger service with Instagram and WhatsApp to create a new, all-in-one messaging infrastructure.

According to Facebook, which owns both Instagram and WhatsApp, all three apps will continue to operate as standalone programs but the messenger service on each app can cross platforms. Therefore, a person on Facebook can directly message someone who only has a WhatsApp or Instagram account and vice versa.

The company plans to roll out the new social messenger function by the end of 2019 or early 2020. According to The New York Times, Facebook founder and CEO Mark Zuckerberg's assertion of control over these three apps is linked to his plans to introduce new money-making services and strengthen advertising business.

Facebook addressed the planned app merger in a statement, saying it wanted to “build the best messaging experiences we can; and people want messaging to be fast, simple, reliable and private. We’re working on making more of our messaging products end-to-end encrypted and considering ways to make it easier to reach friends and family across networks.”

Zuckerburg's plans to stitch up the infrastructure of these apps go against his promise to keep both Instagram and WhatsApp autonomous when he bought both of the companies.