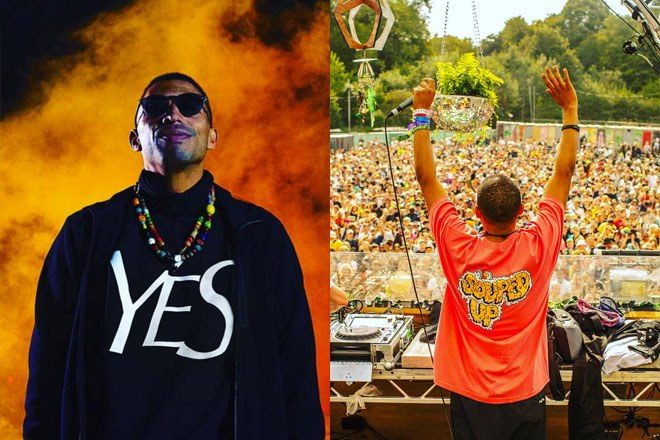 The UK MC and spoken word artist was talking to Sky News in the wake of the government announcing that nightclubs and festivals could reopen from June 21.

Read this next: Are music festivals actually going to happen this year?

When asked what his first proper gig out of lockdown will belike, he said: "I'll probably break out in tears because I'm an emotional person when I'm on stage but it will be beautiful because that's what I've trained and practiced and rehearsed all of my life."

Inja is down to perform at Hospitality In The Woods in London in September, which was one of the first festivals in the capital to announce it would be going ahead this summer.

Read this next: A rapid COVID-19 testing service has been launched for the events industry

"Live streams and social distanced events just aren't as fun," he said. "If I write these songs and people can't sing the songs back to me, it feels a bit weird performing them to be fair."

Inja said that the return of mass events would be a "boost to general public morale" and not just to artists but the whole economy that exists around live music, which is worth £66 billion a year to the UK.

Read this next: Music festivals 2021 - Which festivals are happening and when will they return

He also said it would be positive for people's mental health and bring back a balance to life that has been lost during lockdown.

"What people get from going out, being in a live audience, communicating with people, just existing as a human being as we were meant to exist, that is so important. It's something that people have been missing over all this time," he said.

Watch Inja's interview here and check out everything we know about the 2021 festival season here.

Read this next: Get the best of Mixmag direct to your Facebook DM