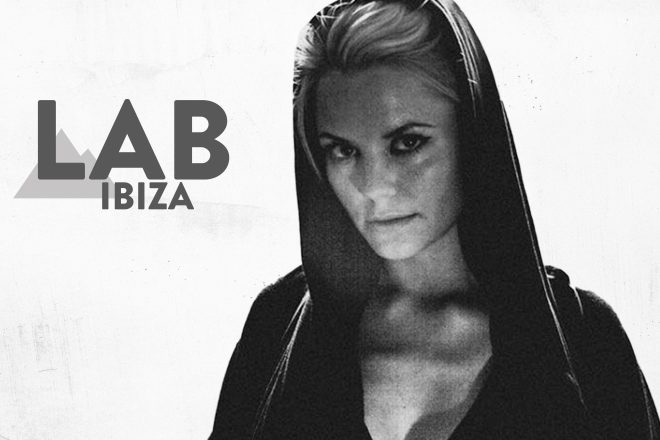 After a year away from the Ibiza, we couldn’t resist getting involved with some closing action and are thrilled to be taking The Lab back to the White Isle to bring you two very special recordings from Pikes.

Following on from Denis Sulta tearing it up, we’ll be returning to the legendary Ibiza spot to host the one and only Ida Engberg.

The Swedish artist is a favourite across the globe for her powerful techno sets that transform even the biggest rooms into thriving sweatboxes. She’s a regular at Ibiza’s finest clubs, mainstay of the world-conquering Drumcode label, and has also released across imprints such as Truesoul and Crosstown Rebels. The chance to see her in a spot like Pikes is sure to be spiritual.

This party is being thrown in collaboration with Cosmic Pineapple. Hosting a series of DJs, meditations, ceremonies, talks, yoga, healers, it’s the event bringing rave and spirituality together to revive Ibiza’s freak scene. In the words of Carl Craig: “Cosmic Pineapple is a place where people's spirits and minds can be tuned."

Ida Engberg in The Lab IBZ takes place on Thursday September 6, sign up for guest list by heading to Facebook event now. All proceeds from the event are going to charity, and you will be asked to pay a donation on the door.