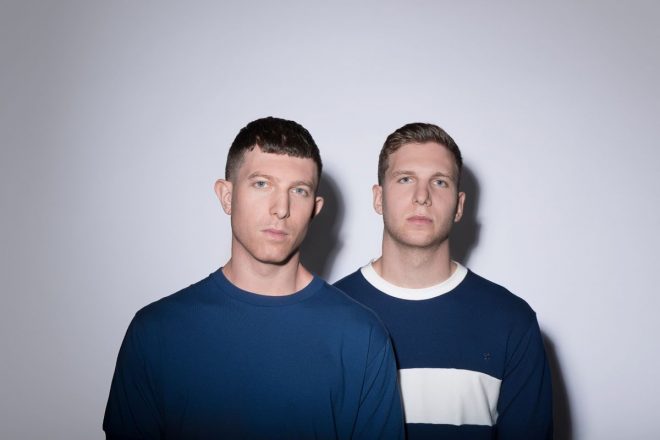 Bristol based duo Icarus release their ‘In The Dark’ EP after having their previous four releases picked as Annie Mac’s ‘Hottest Record’.

The brothers, known for their talents in both production and DJing, recently shared their new track ‘Flowers’. With a slower tempo and a darker mood it spins the tale of a relationship turned sour.

It’s a stark contrast to the brighter motif gof other EP tracks ‘Love Has Come Around’, ‘I Could Leave’ and ‘No Sleep’ but gives the new release a level of depth that showcases their wide range of skills.

Talking about ‘Flowers’, Ian Griffiths of the duo says, “the lyrics are more direct, but there are very dark overtones to the music”.

‘In The Dark’ tells a story of a new relationship, with the narrative being told through both the song titles and each track’s lyrics. The EP combines their ability to make music with something bigger, their ability to take the listener on a journey through vivid soundscapes that create a colourful picture.

Following this release the duo face another huge step coming in the form of a headline tour, which will see them perform in London, Bristol and Manchester. As well as sets at Parklike festival in Manchester and South West Four in London.

Listen to the ‘In The Dark’ EP below.