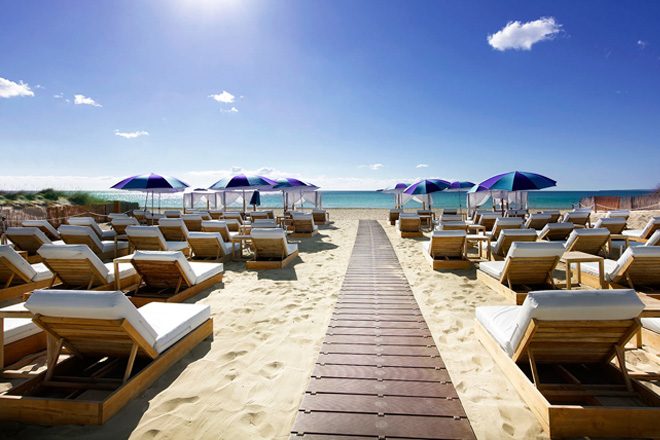 Ibiza protest group Prou! has written to the councillors of Sant José, San Antonio and Santa Eulària, in complaint of the noise coming from beach clubs.

In a meeting last month, Ibiza’s tourism chief Vicent Torres confirmed to representatives of the group that “all beach clubs are illegal today.”

The group has accused the beaches of illegally disguising their clubs as restaurants, claiming that noise can be heard from outside that “exceeds the legal decibels allowed inside the premises.”

Local newspaper Diario de Ibiza has reported that the group are asking for action “immediately,” as well a public explanation on how and when the beach clubs will take action.

In March, councillors in San Antonio passed a 3am curfew for bars and clubs in the West End, after announcing plans to clamp down on noisy venues in October.