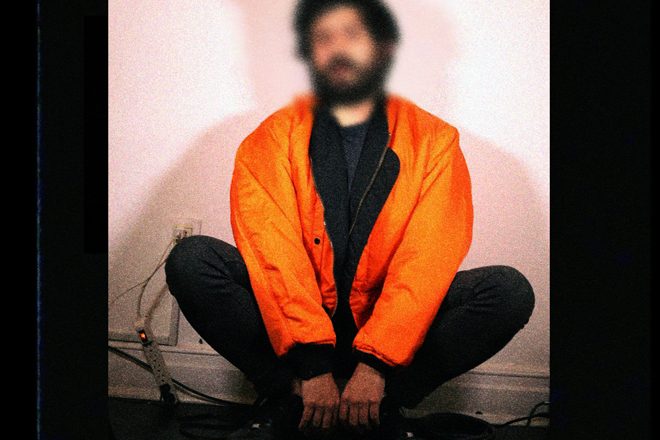 The Chilean producer's new release will include 11 tracks, described as “a classic techno piece mixed with a new sound proposal". Its tracks have featured in recent sets by the likes of Mumdance, Batu and M.E.S.H.

This follows on from Urquieta’s previous two EPs on Infinite Machine, ‘La Muerte De Todo Lo Nuevo’ in 2016 and ‘Manuscript’ in 2015.

'Dueños de Nada' will be available on white vinyl and digital on September 28 via Infinite Machine.

Check out the video for the album’s title-track below.