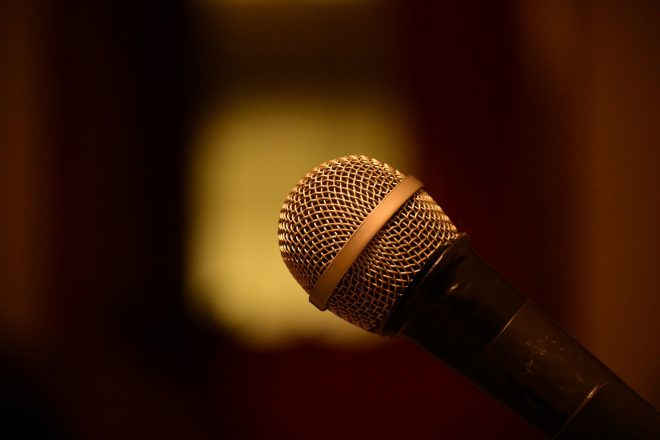 China is set to introduce a blacklist of songs that contain ‘illegal content’ from October 1, as per the Ministry of Culture and Tourism.

Content that is believed to undermine national unity, sovereignty and territorial integrity are all set to be banned - alongside music that is in opposition to the state’s religious policies, and songs that may promote illegal activity such as gambling.

Read this next: How the pandemic connected China's club scene

The onus will be on those who provide content for karaoke venues to follow the new rules - which sets a difficult precedent as China has close to 50,000 karaoke outlets, and more than 100,000 songs within its karaoke libraries, which makes searching for illegal music difficult.

‘Healthy and uplifting music’ is instead being encouraged by the Chinese government.

Read this next: Can China's underground club culture survive the country's rise in state surveillance and control?

Earlier this year the Chinese government also banned a slew of western media websites - including Bandcamp, alongside Soundcloud and Mixcloud that been prohibited for a number of years.