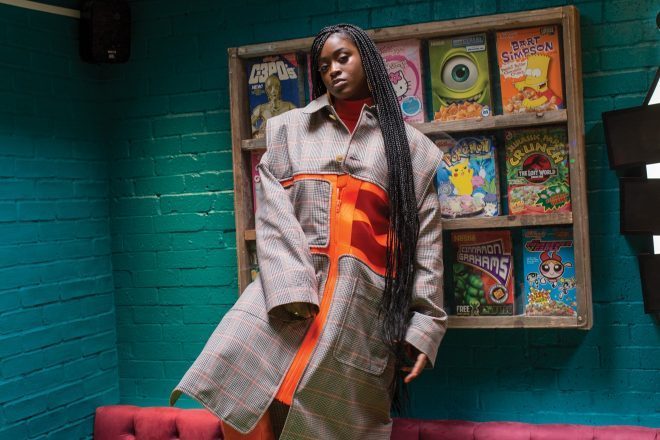 Tierra Whack has alluded to quitting music in a series of social media posts.

The news comes just weeks after she released ‘76’, celebrating the Philadelphia 76ers NBA success, with the team making it to the playoffs.

Earlier this week, the rapper posted a message to her Instagram stories saying: “I quit. I’m done doing music.”

She also posted on Twitter, writing: “I ain’t finna ruin nobody else day just cause I’m having a bad one!”

No reasoning was given by the rapper - who shot to mainstream success after her 2018 project ‘Whack World’.

Read this next: ATM is the Philadelphia collective breaking club music boundaries

This year, she has also released ‘Link’, collaborating with LEGO on the visuals for the track. While in 2020, she released ‘Feel Good’, ‘Peppers and Onions’ and ‘Dora’ - with assurances a follow up album would be released imminently.

In an interview with Variety she said: “A new album is coming. Yes, definitely, I actually don’t know its deadline. I’m rushing to the studio as we speak.”

Read this next: Fuck the algorithm: Can artists forge a career without the help of social media

"I’ve been giving myself time to experiment because you never know.”