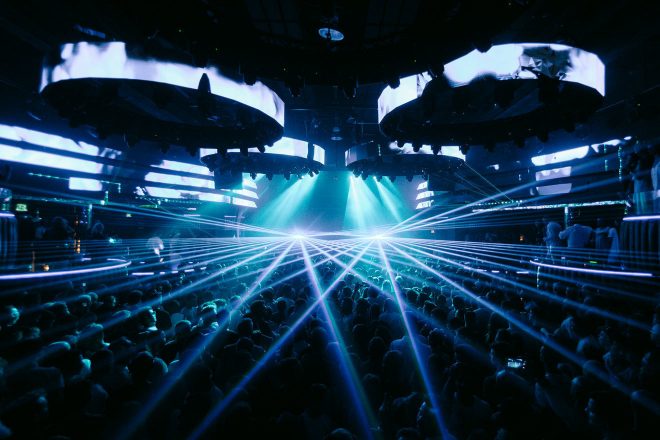 Nightlife in Ibiza and the rest of the Balearic Islands could reopen in October, according to the nightlife employer's association, Abone.

Abone’s president, Miguel Pérez-Marsá, had a meeting with the Spanish government spokesperson for the Ministry of Tourism, Iago Negueruela to discuss the potential safe reopening of nightlife in the region.

They suggested that a slow and gradual re-introduction of clubs would be the safest way to handle it - proposing that some restrictions stay in place, such as masks on the dancefloor, lower capacities indoors, and table service.

Read this next: Ushuaïa Ibiza will open its doors for the first time in over 21 monthsa

“Finding a formula that guarantees health security and is viable for business is the priority,” said Pérez-Marsá in the meeting. “We are talking about the minimum to be able to resume activity and make it profitable,"

DJs and nightlife bosses in Ibiza came together just weeks ago to express concerns over the strict restrictions and curfews in place, which could threaten Ibiza’s world-renowned closing season parties over the next month.

Read this next: Ibiza has lifted restrictions on night-time social gatherings

“We have faced more closures than anywhere else in the world. Neither our politicians nor the Balearic government has found a solution for a problem that is impacting thousands of people,” they said in a statement.

“Ibiza’s nightlife was being demonised when it could open under the necessary security measures,” they added, with frustration over the continued closure despite a successful 2,000-person pilot event earlier this year counting for zero infections.

Only a handful of clubs on the White Isle are open, but remain seated and can only operate outdoors. Clubs have now been closed in Ibiza for almost 20 months.