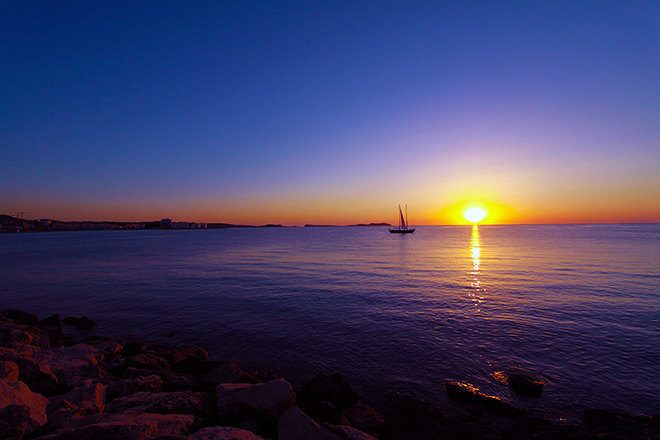 Read this next: Ibiza tourism could begin by the start of June 'at the latest'

Miguel Pérez-Marsá, ABONE’s new president, noted that the conversation with Lago Negueruela was “very positive”, and sought to outline that an “orderly and safe” return to clubbing can be achieved.

The meeting was the first conversation the two bodies have had in over a year.

Read this next: Ibiza survey reveals 92% of people plan to visit the island in 2021

There is still uncertainty around when clubbing will return to the Balearics - but Amnesia, and other White Isle clubs have announced events.

The San Rafael club’s closing party is set for October 23, featuring Jamie Jones and Jayda G alongside a host of others.

A test event has also been revealed to be taking place in the coming weeks with 2,000 people in attendance.

Read this next: Jamie Jones: "Ibiza has outpriced almost a generation of people"