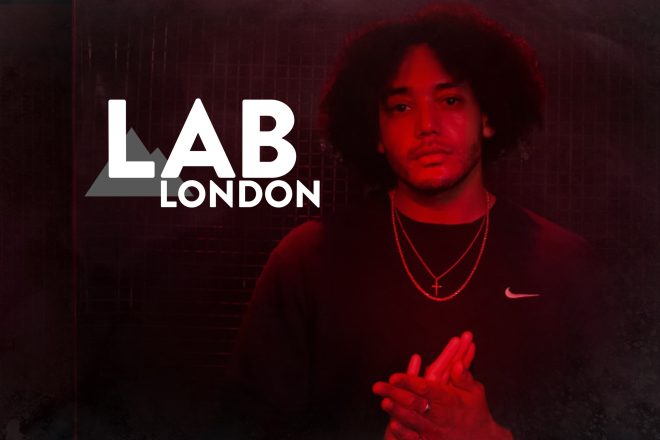 A resident a fabric, Hutch’s London upbringing has influenced his genre-bending sound. He’s found himself in some of the most prestigious establishments the city has to offer, including Ministry of Sound, Rinse FM, NTS and Balamii. Jungle, house, d'n'b, UKG and techno are his staple genres, but he isn't constrained by them.

Having known some of the biggest stages in the UK, including Glastonbury, Hutch hasn’t left, the smaller, underground scenes he developed in - and this makes for incredibly engaging and danceable sets.

Catch the stream from 6:30PM BST on Friday, August 13. Tune in over on our Facebook page and on MixmagTV.