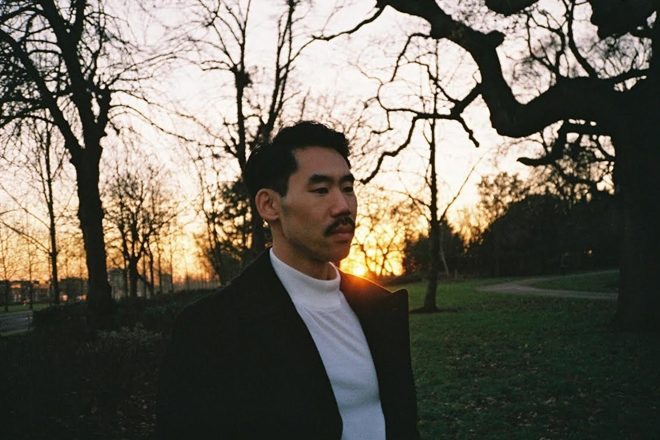 Hunee has been revealed as XOYO’s new Friday resident. The night, titled Postcards From Hunee, will see the DJ and producer perform for 10 consecutive weeks alongside yet to be announced guests. Room 2 will be hosted by Brilliant Corners.

Discussing the residency via press release, Hunee said: "In the last year I played twice at XOYO, once with MCDE and a few months ago with Ben UFO and Shackleton, both nights were musically quite different, but they both were exciting and fun and adventurous. When I got “that email” from the club, I thought, this could be something…and well, now it is."

He added: "I [will be] playing each Friday for ten weeks in a row, together with people who have and continue to inspire me with their ear, taste, style, craft and spirit."

XOYO explained: "His productions are another peek into the soul of someone whose contribution to dance music is both compelling and infectious. Hunee embodies the sincere sociability that most of us look for when we go to a club, something we can’t wait for him to bring to his XOYO residency."

Past Friday night residents at XOYO have included Ben UFO, Motor City Drum Ensemble, Andy C and Bicep, with each one curating everything from line-ups to lighting.

Check out the announcement below and find out more about Postcards From Hunee here. 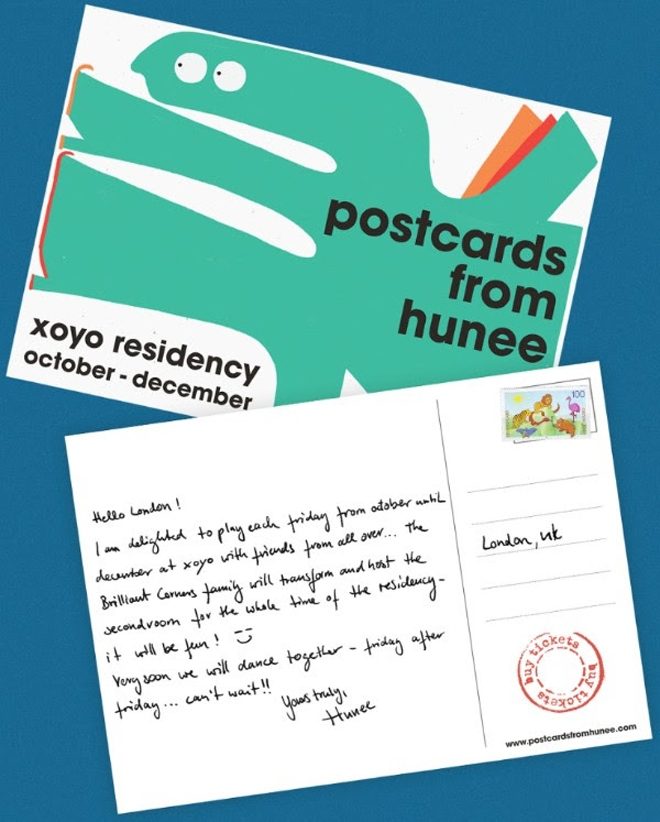