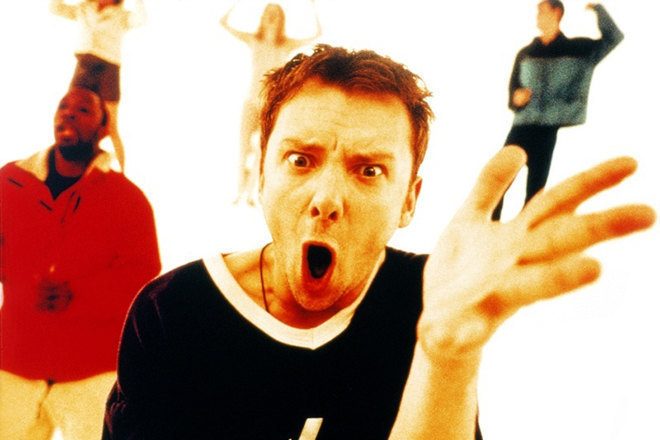 The production team behind Human Traffic 2 are looking for private investors to help fund the making of the film.

The sequel to Human Traffic was initially confirmed by film production company Parallax East in 2016 who revealed the story would be set in Ibiza and Cardiff.

Read this next: Human Traffic 2: “Everything is ready to go”

In a recent Mixmag feature, director Justin Kerrigan said the sequel’s script was written but funding was another matter.

He said: “The first film wasn’t funded by the British film industry at the time. It was funded by a private investor. Human Traffic wouldn’t exist if it wasn’t for independent finance.”

In a Facebook post on June 14, Human Traffic 2’s production team wrote: “We now have letters of commitment from private investors for £250,000 for the production of ‘Human Traffic 2’. (£1M budget) - But we still have a way to go with only 8 months left on the Option Agreement for the Rights.

“We are offering 30% returns on all private investments by way of contract. We have an offer of UK/EIRE theatrical distribution, a letter of commitment from Danny Dyer's agent and an original script written by Justin Kerrigan.”

Potential investors are urged to contact the director by emailing justindeekerrigan@gmail.com.

The 1999 cult classic followed a group of friends on a drug-addled weekend in Cardiff’s club and after party scene.

Kerrigan has confirmed that Danny Dyer and a number of other original cast members have signed on for the sequel.

Speaking about what to expect, he said: “The rave generation are mostly parents now but it’s really about recapturing the spirits of the times which brought [the characters] all together and the second film is really about how they try and come together in a completely new time.”