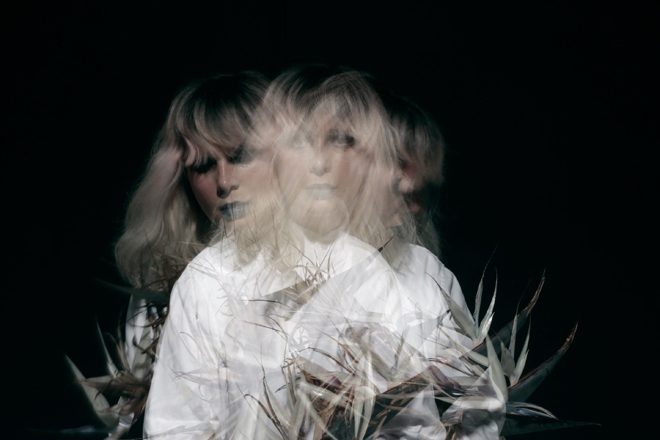 DEDE has a new album titled ‘Bird of Paradise: The Panoply Remixes’ on the way, featuring a remix by Honey Dijon and Tim K which is out now as a single on Fresh Selects.

Speaking about the remix, DEDE said: "I am in love with how Honey Dijon and Tim K. interpreted the sadness and intimacy of ‘Faultline’ then flipped it on its head to create a new life for the song, making me feel like my heart is wide open and I'm swallowing the beat right in."

DEDE has also directed a video to accompany the release, starring fashion designer and rapper Thed Jewel wearing a range of colourful outfits and dancing in industrial locations.