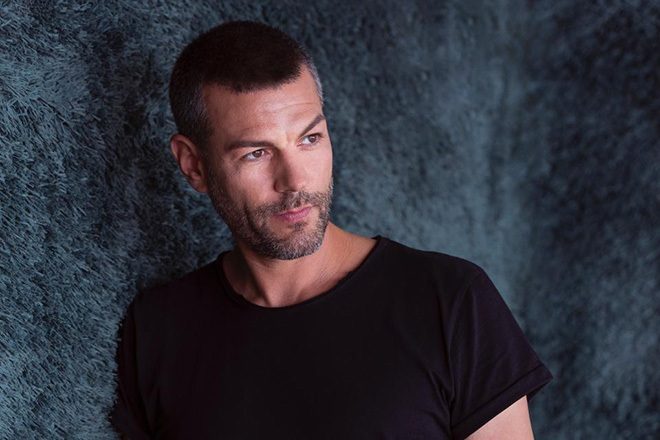 Virtual raving is stepping up a level as VR platform Sensorium Galaxy links up with Hï Ibiza and Ushuaïa Ibiza founder Yann Pissenem.

Of his involvement, Yann, CEO of entertainment company The Night League, said: “I’ve always enjoyed being deeply involved in new developments and the Ibiza club scene, where much of my energy has been channeled over the years, is now at the global forefront of electronic music and clubbing. So to have the opportunity to fuse this world with Sensorium Galaxy to create the new world of social virtual reality is electrifying.

"This is a great opportunity to bring the best of the global club scene to millions of users around the world. This is a really exciting development; social virtual reality is a step-change in the evolution of communication between people and it’s great to be actively involved in helping to drive this radical change in how we interact with each other."

Brian Kean, Chief Communication Officer of Sensorium Corporation, praised Yann for being "instrumental" in helping developing Ibiza into what it is today.

Kean added: "His Ushuaïa Ibiza and Hï Ibiza venues have also become the house residences for some of the most famous DJs on the planet, including David Guetta, Calvin Harris and Martin Garrix. Both venues have been recognized as the World’s Best Club for the last three years by the International Nightlife Association, as well as some of the world’s most recognizable club brands.

Read this next: A new legacy: Hï Ibiza opening proves the superclub isn't messing around

With Sensorium Galaxy, electronic music fans who can’t always take the trip to Ibiza can now enjoy what this thriving nightclub scene has to offer and their experience will not be limited by physical boundaries thanks to Sensorium’s virtual reality. They can drop right into a throbbing electronic club scene and interact with friends as if in the real world.”

Creative and production studio High Scream, run by Yann's brother Romain, is onboard for the visual design of Sensorium Galaxy. High Scream's previously worked with the likes of Swedish House Mafia and Calvin Harris, while also heading up the stage designs at Hï Ibiza and Ushuaïa.