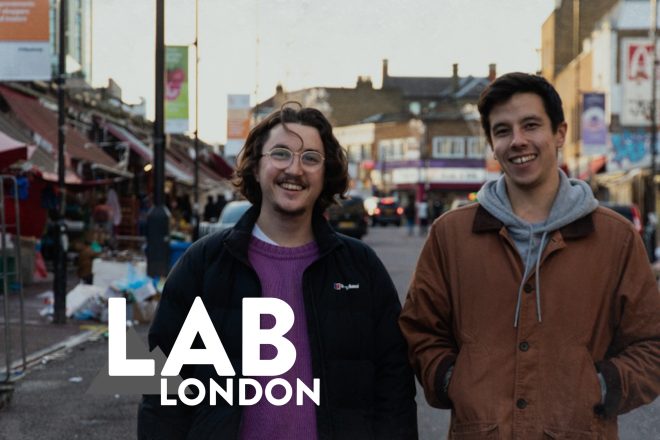 The London-based not-for-profit party, reissue label and the DJ duo comprises Ben Croft and Patrick Forrester. In 2018 we covered them in our 10 UK club nights that support good causes feature in recognition of the pair’s charity work. The following year they raised £8,175.01 for MAP Charity, the Leeds-based organisation which is also supported by Cosmic Slop, with party bookings including Pender Street Steppers and Tornado Wallace

Last October Heels & Souls launched its label arm with a reissue of a coveted UK street soul classic, Special Touch’s first and only album 'Garden of Life'. Next up in April they're releasing a four-track EP from Frankfurt production trio Manfred Holz, Micheal Buchner and Jürgen Blömke, who made music as The Soundstealers and Amazonia, with two versions of a cut from each alias featuring on the release. Order both from Bandcamp.

As DJs Heels & Souls are known for broad-ranging selections, and at Mixmag HQ they'll be shining a light on the uptempo, groovy section of their record bags.

Catch the stream from 6pm GMT on Friday, February 12. Tune in over on our Facebook page and below on MixmagTV.