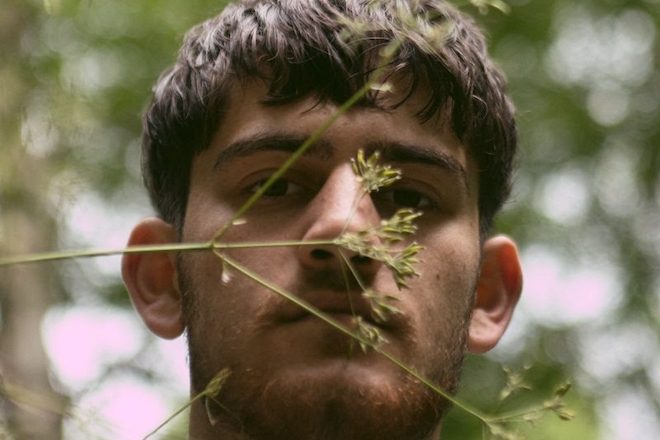 London-based producer and DJ Happa has released the second in his EP series entitled ‘Explorations In Music For Dancing’.

The series is intended as an analytical project, examining the depths of different dance music genres. Where ‘Vol. 1’ explored the euphoria of techno and house, ‘Vol. 2’ goes into the squelch and murkiness of drum ‘n’ bass.

Read this next: In Session: Happa

Inspired by Mark Fisher’s writings on hauntology, ‘Explorations In Music For Dancing Vol. 2’ holds a kind of tripped out, jungle D’n’B hybrid seance, reaching out through obscure realms to connect dancers across time and space.

The cover art has been created and conceptualised by artist Caitlin McLoughlin, who created a handmade plasticine typeface for ‘Vol. 1’. Downloads of the EP come with a print-your-own-poster version of McLoughlin’s work and hidden clues revealing some of her inspirations.

Listen to ‘Digital Recall’ below and grab a copy of the EP here.