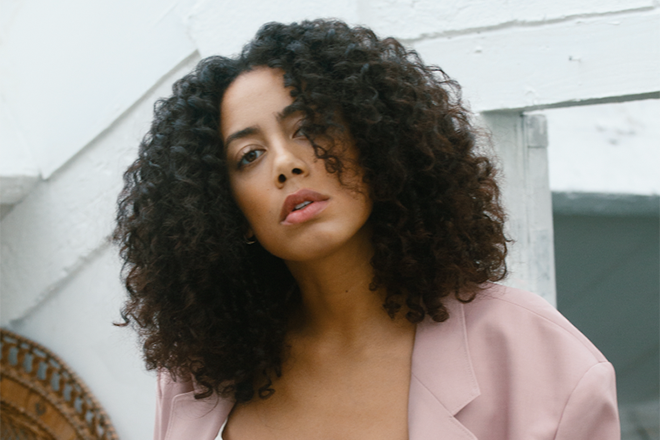 Jayda G is set to take charge of the next instalment of the !K7 Records’ esteemed ‘DJ-Kicks’ series. It comes out and May 21 and can be pre-ordered here.

To mark the announcement, the Grammy-nominated artist has shared a new single title ‘All I Need’ and an accompanying video, directed by David Ehrenreich, that celebrates the spirit of free party culture.

Jayda G said: “‘All I Need’ is a music video that plays around with time. David was able to secure this amazing footage of a rave in British Columbia Canada. While this type of older footage is common in the UK and Europe, the rave scene was not prominent in Canadian music culture at the time. With the visuals placing me at this 90’s rave set in the BC wilderness, the watcher doesn’t know the difference between what is happening now and what was then, truly emulating the words and sentiments of the song in “how i feel know, how i feel then, nothing, nothing, nothing has changed”.

Read this next: The Cover Mix: Jayda G

Director David Ehrenreich said: “Recently these 25 year old forest rave videos surfaced and when I heard ‘All I Need’ it felt fitting to celebrate the spirit of these parties, tap into their mythos. Blurring fact and fiction, ‘All I Need’ is part music video, part anthropological study. We infuse Jayda G’s music into this lineage, a visual nod to the past while listening to the future.”

Watch it and check out the ‘DJ-Kicks’ tracklist below. 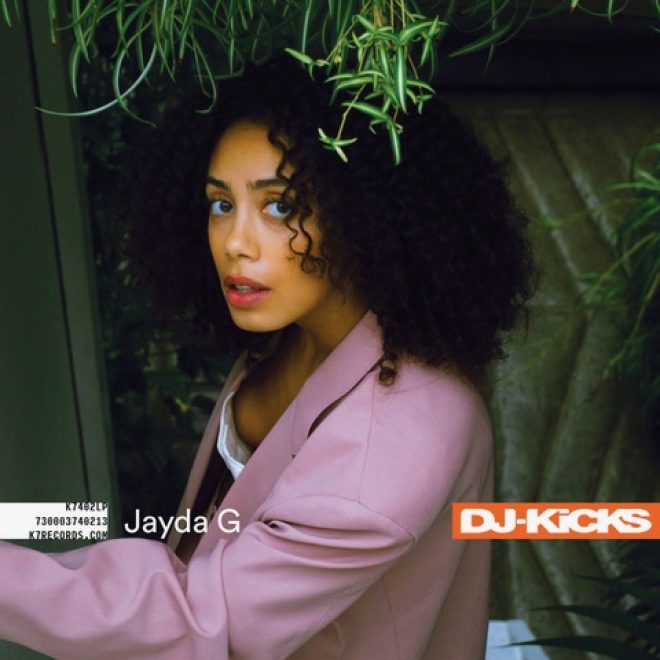