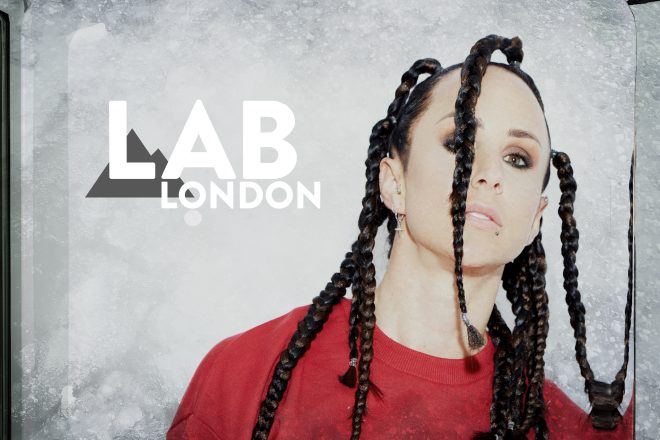 This Friday, February 7, we have Hannah Wants for a very special vinyl-only UKG, speed garage and bassline set. Get guestlist here.

With her track ‘Call Me’ set to be remixed by Carl Cox in 2020, Hannah Wants is ready for a massive year. The Midlands star quickly became a household name in the early 10s through massive collabs with Chris Lorenzo and incendiary sets across the globe. But for one night in our office she takes it back to her roots with a vinyl-only speed garage, bassline and UKG set.

Catch the live stream from the later time of 6pm GMT this Friday, February 7. Tune in live over on our Facebook page and re-watch later on MixmagTV.