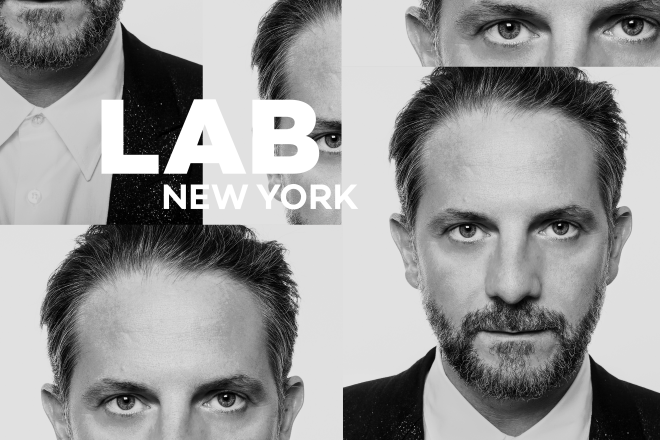 The Lab NYC is BULLDOG Gin and Mixmag's weekly live stream and post-work unwind, where we showcase the finest DJs direct from our Brooklyn office. On Friday, January 31, The Magician will hold down the office vibes at Mixmag NYC.

A former founder of the electronic-pop duo Aeroplane, Stephen Fasano, known as The Magician is a production and DJ master. Fassano came to the forefront of the scene with 2011’s remix of Lykke Li’s ‘I Follow Rivers’ while he was also releasing other sunshine-infused hits via French label, Kitsuné.

By 2014, the producer was signed to Parlophone/Warner records, releasing hits such as ‘Sunlight’ featuring Olly Alexander of Years & Years. This track in particular received high acclaim all over the world from the UK to Europe to Australia and the US.

Soon after, he began his own record label POTION. He's been craftily meshing together his own personal selections of progressive house, disco and electro over the years, traveling all over the world to spread his magic.

His ‘Magic Tapes’ series on SoundCloud illuminates the reach of his sound as he continues to solidify his footprint in the scene. The Magician is sure to be up to his old tricks in our office.

Watch The Magician's set in The Lab NYC live streamed to Facebook next week. The set will also be available on Mixmag's YouTube channel here.

The Lab NYC is powered by Void Acoustics. Subscribe to Mixmag TV and follow Mixmag on Facebook to watch The Magician's set in The Lab NYC.