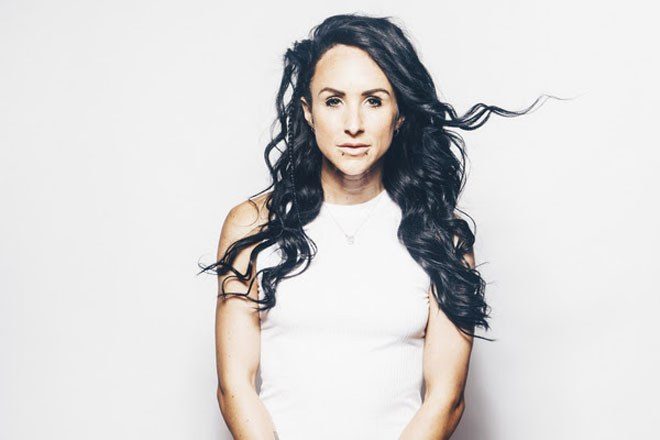 Hannah Wants will be embarking on a 15-date UK and Ireland tour starting in February.

In contrast to her large-scale international tours of clubs and music festivals, Wants will instead be bringing her colossal sound to smaller venues in the New Year, reforming the club-goers experience with it.

“It’s safe to say this is the most excited I’ve ever been for a tour,” says Wants. “It’s time to strip things and go back to basics with no frills, just a heavy sound system in an intimate setting where the DJ booth and crowd feel as one.”

Wants will bring her high energy sets into underground venues such as Bloc in London, The Wire in Leeds and Patterns in Brighton, amongst others, between February and March of next year. She also promises an exciting new format for her performances: “I’m also super hyped to be playing extended three hours sets at each tour event, something that I’ve not done for years. I’m gonna take you on a journey in some of the grittiest small venues across the U.K & Ireland, come join the rave!"

With pre-sale already sold out in and limited general release, tickets for this tour won’t be around for long!

Wants has also launched a new music label, Etiquette which focuses on the innovative middle ground between house and bass music. Having already establishing its sound with releases ‘Close To You’ and ‘You Keep Comin’, Etiquette aims to champion new artists who are redefining theses genres in the New Year.

Check out the full tour schedule below.