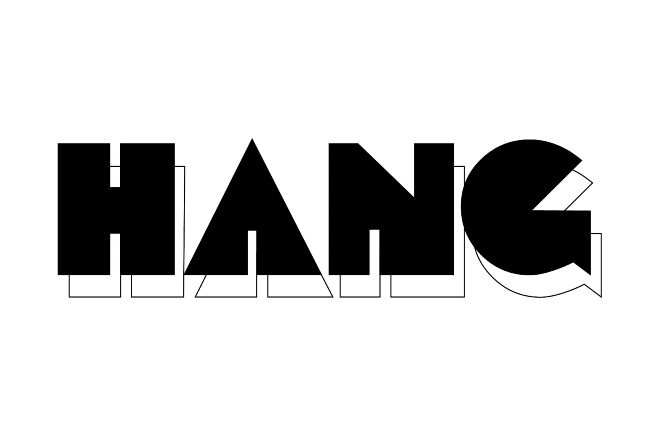 Heading to Scotland on July 31 this year, HANG (Hip-Hop Aimed Networking with Grime) will be the first-ever grime and hip hop conference to take place in the country.

The free event will take place online, hosted live from Glasgow’s SWG3 warehouse for attendees of all ages. During the all-day conference, visitors can find panel talks about furthering yourself in the industry, having your music recognised, monetising your music and more.

Head of Music at Creative Scotland, Alan Morrison, said: “Hip hop artists have been active in Scotland for as long as hip-hop has been active globally. However, 40 years on, one of the world’s best-selling, most popular genres remains on the periphery of mainstream culture in Scotland despite its diverse and creative strengths.”

The event will also allow for attendees to experience some core elements of hip-hop culture including workshops on DJing, spoken word, graffiti and breakdancing. A range of Scottish artists will also play live music at the event, which will be streamed virtually.

“‘HANG’ will pull together some of the country’s best-known artists, industry organisations and international partners to interrogate pre-conceptions about the genre and the barriers that restrict access,” Morrison continued. “It’s time to shine a light on those artists whose voices reflect 21st century Scotland.”

Registration for HANG begins next month, while an open submission before the conference for artists to put their music forward to play at the event will also begin in June.