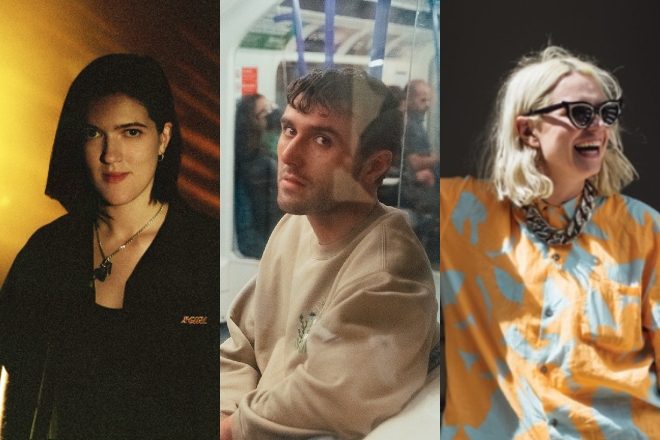 HAAi, Fred again.. and the xx’s Romy have revealed a ‘secret’ launch party happening tomorrow in support of their new single.

All three artists announced the news simultaneously on Instagram last night where they also revealed the name of the new track, ‘Lights Out’.

“I am SO excited about it! We are doing a last min release party this Thursday in London, which is the day it comes out,” announced Romy.

Read this next: HAAi has a thousand new plans

The ‘pop-up rave’, so-called by superproducer Fred again.., will go ahead tomorrow, January 20 when the track is released.

“Me and HAAi and Romy have decided to do a random last minute pop up rave in London on the day our song ‘lights out’ comes out! WHICH IS THURSDAY! WHICH IS ONE DAY AWAY BASICALLY!” Fred exclaimed on Instagram.

HAAi added that there might even be a few special appearances, saying: “We may even bring some pals along to play as well, who knows?” She hinted. “All I do know is that space is extremely limited".

All three artists also posted pictures of their WhatsApp conversation where they formed the idea for an impromptu party.

“Let’s do something wild” HAAi teased, while the others responded “Yeah a millionnn percent down” along with some party emojis.

‘Lights Out’ will mark the trio’s first time working together on any studio-released music. In December, Romy teased a clip of the xx back together in the studio, the first time the band have been seen making music in some time.

Sign up for the chance to receive tickets to the secret launch party here.