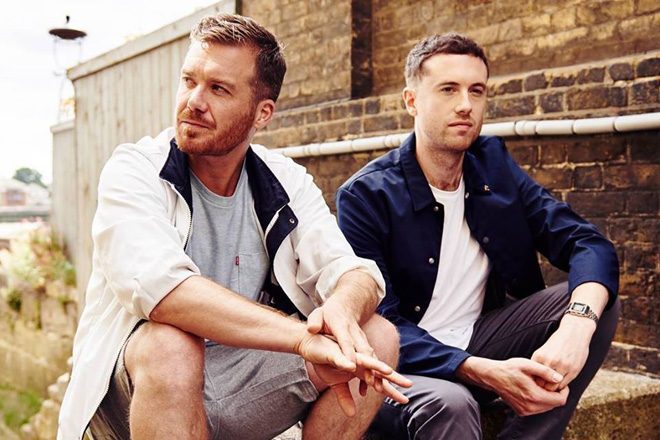 Gorgon City have locked in six UK and Ireland dates to follow their 'Escape' album release on August 10.

Starting at Newcastle's O2 Academy on January 31, the pair will conclude their tour in Bristol after a performance at Printworks London.

The announcement comes after a sold out ‘Kingdom’ tour, which included performances across Europe and the United States.

The duo's album will feature some of their recent work with grime big hitters Yungen and D Double E, alongside 'Real Life', last summer's collaboration with Duke Dumont and NAATIONS.

Tickets for the tour go on sale on August 3. Grab them here.