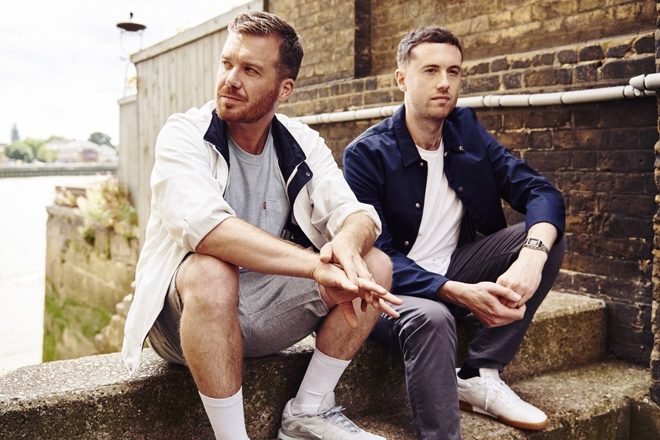 Gorgon City have released a new single called ‘Delicious’ and unveiled a video to mark the occasion.

‘Delicious’ is out now on Universal, stream or download it here and watch the video below.